Hi! I’m Magda, but a lot of people know me as meago. I’m a 2D artist mainly specialized in cartoon and Asian-style illustrations. I am also fond of character design and computer graphics for games, which I am constantly developing by working at a game development company (QLOC). I have participated artistically in ports (mainly GUI, textures) for games such as Ultra Street Fighter, Tales of Zestiria (PC), God Eater or Ni No Kuni Remastered. Moreover, I am responsible for the design of one dlc character in the game Battleborn  – Alani.

When it comes to published works, I have 2 volumes of a comic inspired by the Asian style (so-called manga) entitled Meago Saga on my account, as well as an album with illustrations and a spin-off of the series, The Reids, published by Studio JG. I also self-published a one-time colorful album with the characters from my Dollicious project, too.

Along with Maciek Kur I am also working on a comic project – “Emilka Sza” and “Dollicious”, which we aim to develop as an international franchise. That’s an entirely new thing for me, something much more ambitious than what I’ve been doing so far, so I hope that any mistakes that I make won’t be too serious, and the lessons I learn and gained experience will help me in planting a flag on the top of my Dollicious empire with a steady hand. 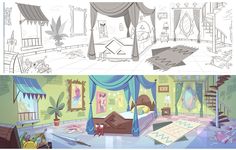 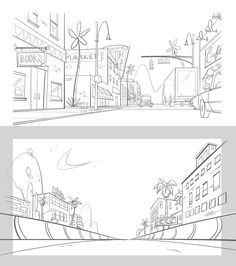 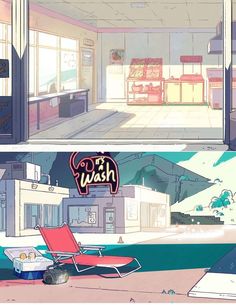